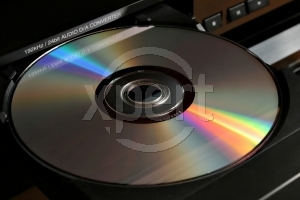 Interference is the cult Irish band based around singer-songwriter Fergus O’Farrell. Their sound has influenced a generation of Irish musicians (including Frames/Swell Season front man Glen Hansard), and are featured in the hit movies Sing Street and Once and of course the musical of the same name. Fergus O’Farrell passed away in February of 2016 but the remaining band members are determined to carry his flame forwards. 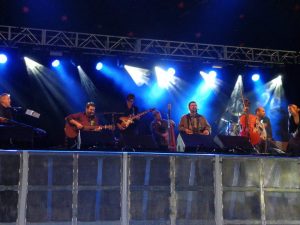 They launched their new album, SWEET SPOT, with gigs in Dublin’s Vicar Street and The Opera House in Cork, in February 2017.

All Write Media handled the CD replication of the album, which was packaged in a beautifully designed 6-panel digipak with a 12-page booklet.